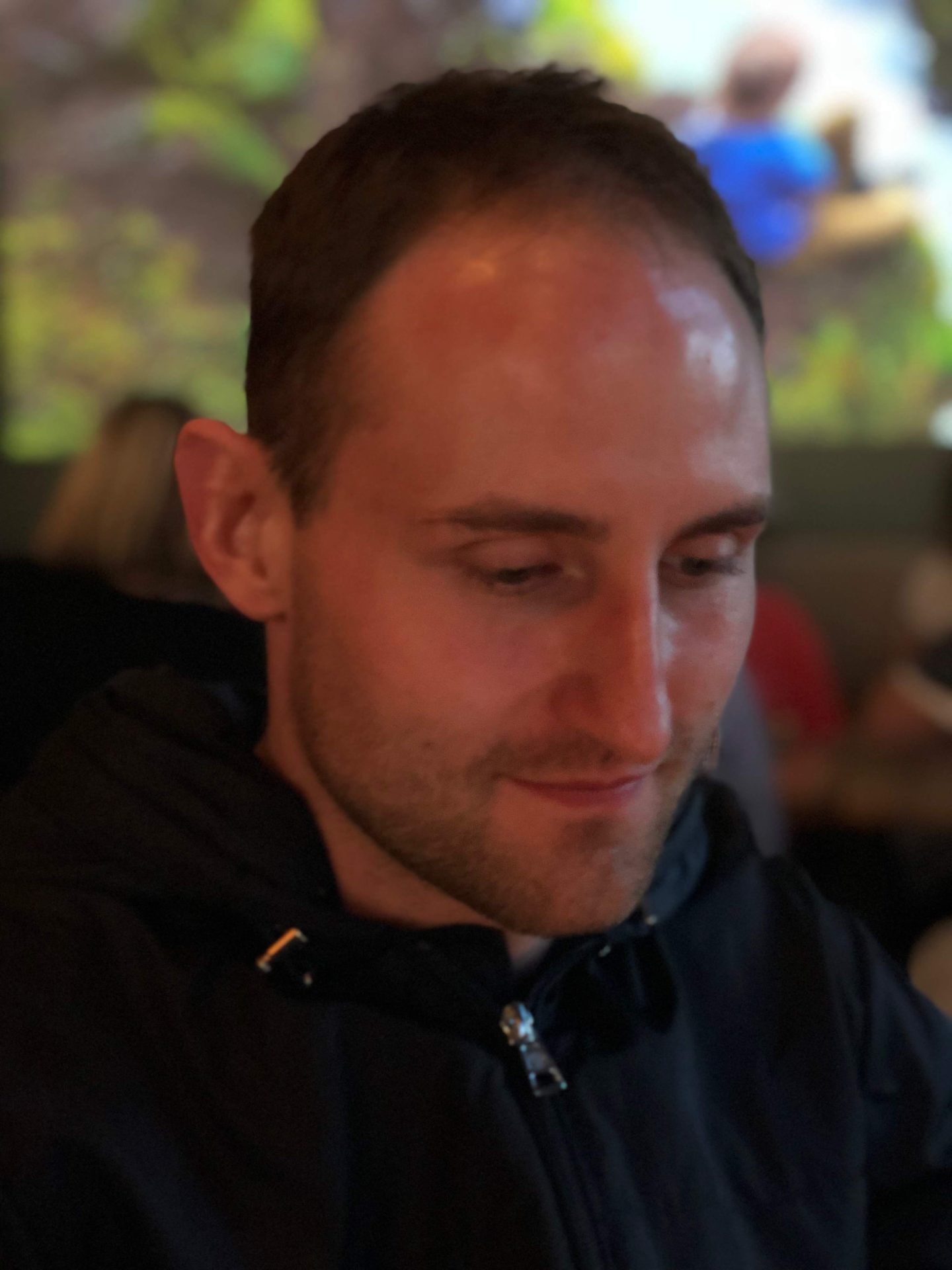 As many of you know by now Max has been dealing with a stubborn tumor for a while.  Slowly over the past month we’ve been getting some answers.  We’ve done our best to update everyone but we thought we’d put info in a central place to make it a bit more manageable and timely.

2/27: Max goes back to Slocum to see Dr. Shapiro, who he likes and has seen in the past.  Shapiro said that it could be a clavicular meniscus tear or a hidden fracture, neither could be treated due to the location and that he’d have to just let them heal. The tear was a 7 year heal and the fracture 7-8 weeks.  The doctor said he could do a CT scan but that it wouldn’t tell him anything except for which of the two might be.  Max had said from the beginning that he wanted a CT so he told the doctor to order it.

3/18: CT done (delayed because insurance did not want to preauth it)

3/19: Dr. Shapiro calls in the morning to tell Max that he had a tumor and needs to get in for a biopsy right away so he referred him to another specialist (Dr. Tedesco)

3/29: Saw Dr. Tedesco for the first time.  He said this could be anything from a benign tumor, infection, something I can’t remember or cancer.  He also looked at the original X-ray from January 12 and said that in fact he DID see that the bone was fractured and a haze, which was the tumor.  (Bummer and too bad two prior orthopedic specialists were not able to see that)

4/3: Needle biopsy done at Oregon Health Science University in Portland, Oregon.  We opted to go to OHSU because the doctor didn’t seem too optimistic about the chances of diagnosis from the needle biopsy…if you’re from Oregon, I think you know why we went with OHSU—they’re the best.

4/12: Preliminary diagnosis from OHSU is lymphoma but they did not have enough tissue to do the genetic testing to confirm it.  Dr. Tedesco schedules Max for an open biopsy the next morning.

4/13: Surgery for open biopsy.  The doctor is able to take out most of the tumor.

4/19: PET results show that activity is local to the tumor site (good news!)

We also had our first appointment with Dr. Jae Lee.  He will be Max’s medical oncologist.  He will do three cycles of R-CHOP chemo.  One treatment every 21 days then followed by radiation.  Radiation will be TBD.  Because Max is so young there are some pretty serious risks associated with radiation.  Alternative would likely be chemo for a longer period of time but we will get some other opinions and he will need to make a decision on that.  Before starting he needs to have a bone marrow biopsy, heart echo and he’s started gout medicine (J ).  It’s actually just to prep his kidneys but the primary use is for gout—so we joke about it.  The pharmacist told him, “Good luck with your gout,” when he picked it up!

Friday we will see the radiation doctor.  He can talk further with her about side effects and get her perspective.

While this hasn’t been an easy road it’s been a test of our strength and faith in the Lord.  The first couple of weeks were really rough for me.  Max is incredibly strong.  For him, each day is just another day.  New ideas for programming, detailing his new car, work, house automation, and the list goes on.  Dr. Tedesco is absolutely amazing.  At first we thought we’d for sure go to OHSU for treatment or maybe even another state.  He’s incredibly straight forward and has very clear, well defined next steps.  Whatever worries I had in the beginning were gone after meeting him. Personally, for any orthopedic needs in the future we will only see him.  There is really no comparison between Slocum and Oregon Medical Group/Tedesco….I just can’t ever see us going back there unless we absolutely had to.

We have learned to advocate for ourselves in a way we’ve never had to do before.  We are leaning on the God and letting him walk ahead of us on this one.  We’ve never once asked “why” or “how” this could happen but choose to move forward each day with a positive outlook.  We’re ready to kick this crap out of his body and move on.

I will try to post updates as he moves in to treatment.  We are SO grateful and appreciative for everyone’s prayers and words of encouragement.