Well yesterday we finished round three of chemo. The past month has absolutely flown by. Round two of chemo went well. Max didn’t have any sickness. The injection he gets the day after does cause quite a bit of bone pain, though.

Each time chemo keeps going faster as they are able to push the first bag of medicine a lot quicker. We went in yesterday and it only took about 4 hours! Max’s grandmother Susan is also in town from San Francisco, which was really nice to have her as company yesterday. Currently, I’m sitting at the airport waiting for a flight to Beijing so she is going to spend a few days with him while he gets back up on his feet from this round. Usually, it takes about 4 days until a he’s feeling well enough to be on his own during the day. 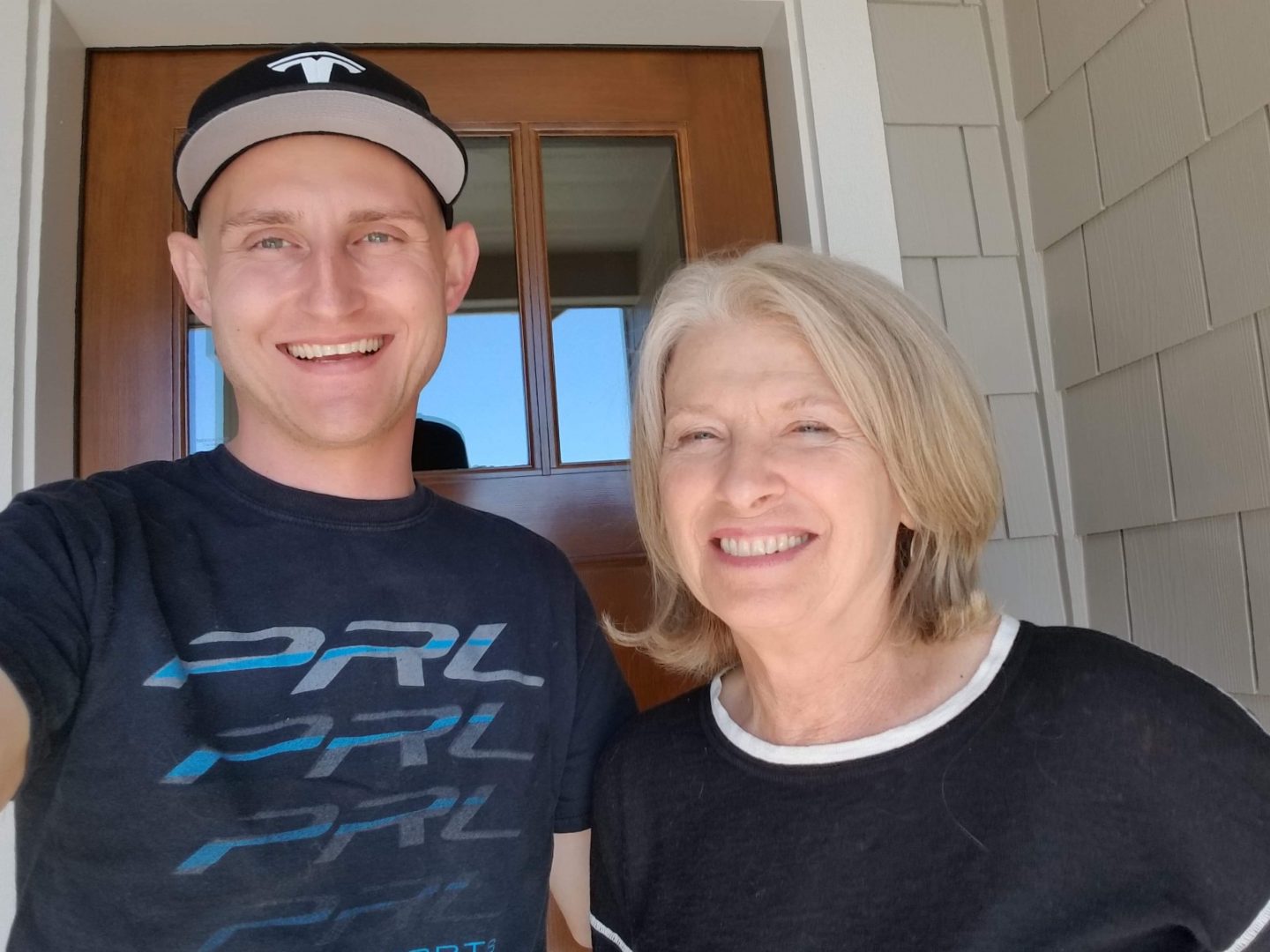 Max and Susan after chemo number 3! Fun week for the two of them!

Yesterday, we also had another follow up appointment with Dr. Tedesco. GOOD NEWS the bone seems to be healing really, really well. So the chemo seems to be doing its job-always a relief to hear that. His blood counts were also really good. The doctor said he wouldn’t even know he was on chemo just looking at the numbers. Max is young so he’s bouncing back from each treatment.

We also had a third opinion at OHSU regarding radiation treatment. The suggested plan was for Max to complete 3 rounds of chemo and then 3 weeks of radiation. From the beginning Max didn’t want to do radiation. Because of his age and the location of the tumor the odds are much higher that he might develop a secondary cancer caused by the radiation. His primary oncologist is of course a medical oncologist. However, we have consulted the orthopedic oncologist because his cancer was a primary bone tumor. They look at his treatment from the perspective of his bones versus, what we often feels, is just that “quick cure” plan. If he were 60 I he would probably be more open to it but 6 chemo is supposed to have the same result as the chemo/radiation option. OHSU even said that it would probably be better to remove the bone partially or completely before radiating the area. Cancer is complicated and you’re making decisions that will impact your health for the rest of your life. We have been fortunate to be able to seek multiple opinions and consult some really amazing doctors through this process.

Yesterday Max made it through the half way point. He’s absolutely amazing. We are also SO grateful for our friends and family who are 100 percent with us through this process. I return from China just in time for chemo number four but I am already planning the post cancer celebrations!